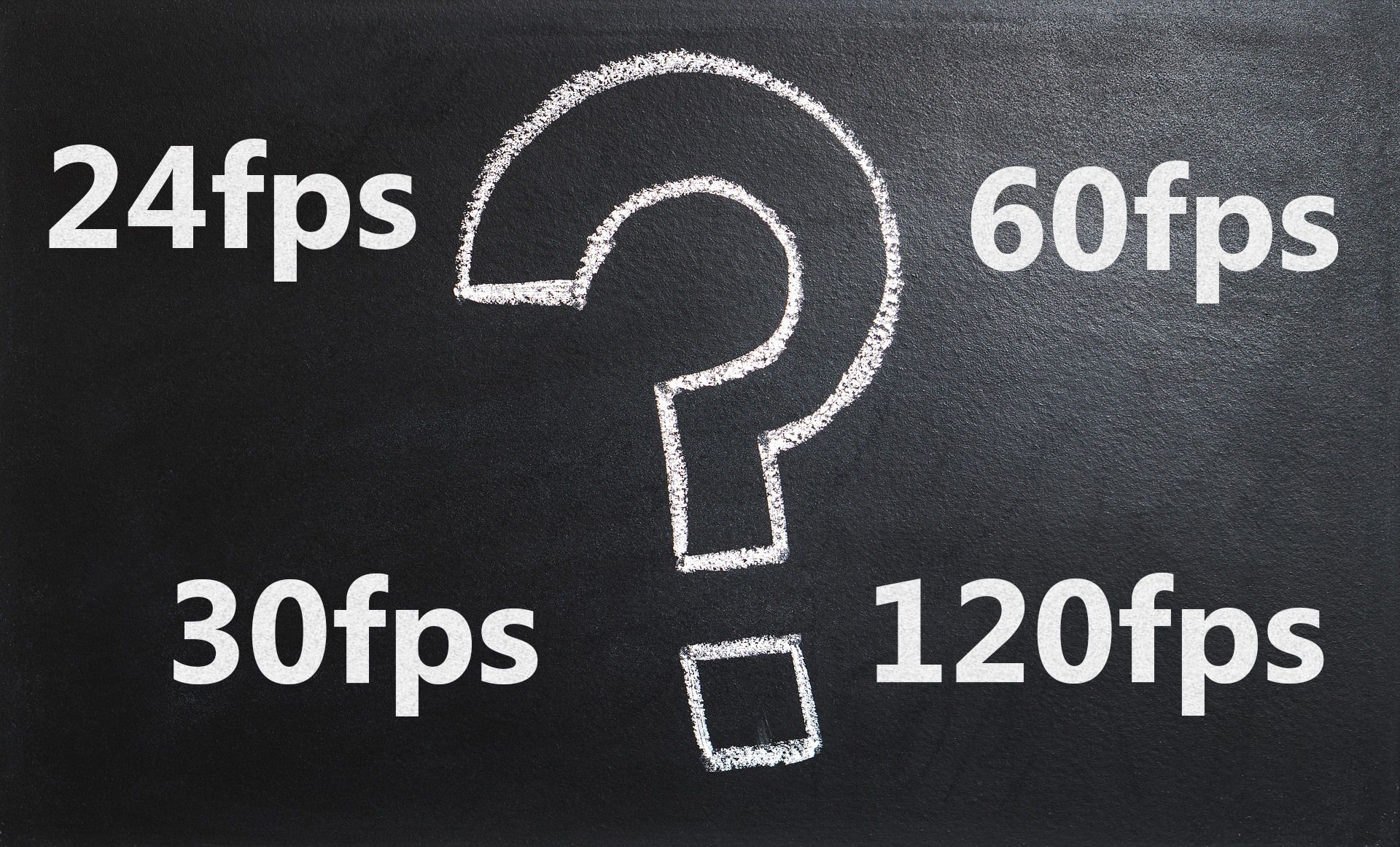 Anyone who deals with video knows that the standard established in the film industry for many years is 24 frames per second (fps).

Anyone who deals with video knows that the standard established in the film industry for many years is 24 frames per second (fps). You’ve probably heard how 24 fps shooting gives the video cinematic value. While shooting at 24 frames all the time may seem like a good idea, in reality it’s not always practical. There are several cases in which you would prefer to shoot at different settings of 24 frames per second.

If you want to recreate the effect of the old animations from the Snow White period, you will want to use 12 frames per second. This approach was chosen by the animators at the time, as they had to draw all their animations by hand

If you want to shoot something that mimics a home movie, sitcom, or show from the early 2000s, consider shooting at the classic 30 (29.976fps) frames per second (relative to the NTSC standard). This specification used to be the TV frame rate limit, but has since been replaced by 60 frames per second. Due to the fact that the standard of 30 frames per second has existed for such a long period of time, many shows still shoot at this particular frame rate.

When you watch an ad on TV today, it is very likely that it will be shot at 60 frames per second, which is another standard frame rate on television, accepted by more and more TV operators around the world. In the meantime, if you’re planning to take a slow-motion shot, say, a car drift or an epic football kick, you’ll obviously have to shoot at 120 or 240 frames per second.

Peter Jackson rocked the film industry when he decided to shoot The Hobbit at an obscure 48 frames per second a few years ago. Some other directors and creative professionals also joined the party and began to follow suit when shooting very high resolution movies, as the frame rate gives a clearer motion image. Therefore why 48 frames per second may be another option to consider.

We’ve all seen those cool shots of a basketball player crashing into a fun cadence. How do they do it? Well, they’re just shooting at a whopping 300 frames per second, the current standard slow motion frame rate when shooting sporting events.

If you think sporting events have a high frame rate, wait until you see the cameras used by scientists. During the research, they more often have to use cameras that exceed 300 frames per second. The higher the frame rate, the more thoroughly the scientist can study his subject.

In fact, NASA has developed a camera that captures with 1/1 000 000 000 000 seconds. However, with such large file sizes, don’t expect to see the projected footage at a local movie theater any time soon.